We are very excited to be screening April 28 with CINEMA MINNEAPOLIS - debuting right here in Seattle at the Grand Illusion. Cinema Minneapolis is a collection of humorous and critically-acclaimed films about underground metalheads, private investigators, non-Scandinavian families, and the cyclical nature of the world, from the cultural mecca of midwestern America.

Check out the series trailer

(Rolf Belgum, 2000) Whitney Biennial, Sundance Channel, Winner of 9 National/International Film Awards. Legendary film about an unknown heavy metal guitarist who struggles with all sorts of musical, physical and mental problems in his quest to finish his magnum opus album, and duct tape his way to rock and roll stardom. (screens with "Portal") * 4pm * Lake Street Detective

(Erik Hammen, 2017) Paul Dickinson ("Wonderful" in Tired Moonlight (2015) - New York Times) stars in a low tech comedy about a poet-detective searching a midwest metropolis for a mysterious thief -- from high society, to the underground, and beyond. (screens with "Ice rink at night") Sunday April 29

Get the back story about previous films here at the old blog. 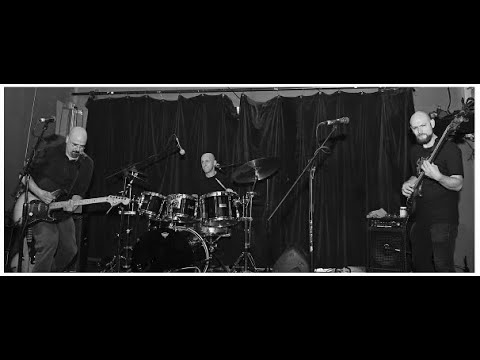 New York! The Boulevard of Semi Reconstructed Dreams is coming to the Roxy Cinema!

Tonight! The Boulevard of Semi-Reconstructed Dreams in Seattle

Scenes from The Parkway